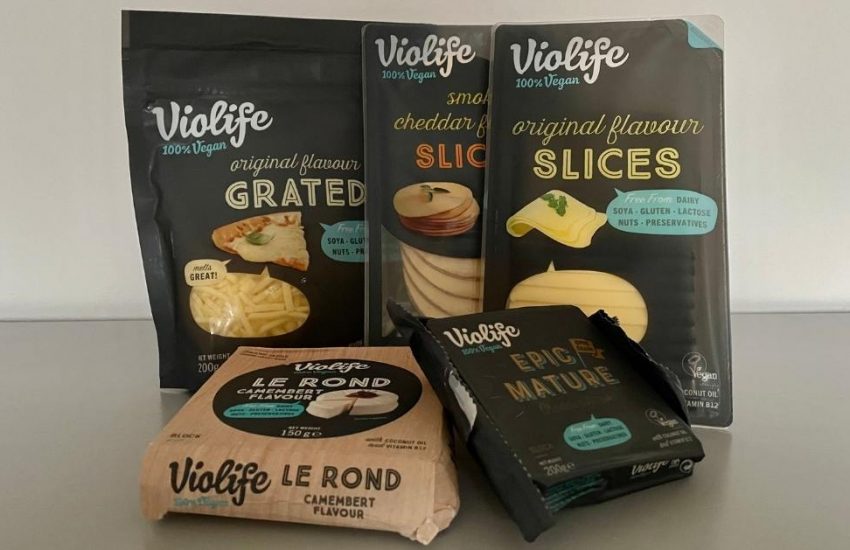 We are always looking to make healthy swaps in my family. One easy way is to live a more vegan lifestyle. Less meat, dairy and eggs, and upping our fresh fruit and veg intake. But we miss cheese – that is until we came across VioLife vegan cheese. 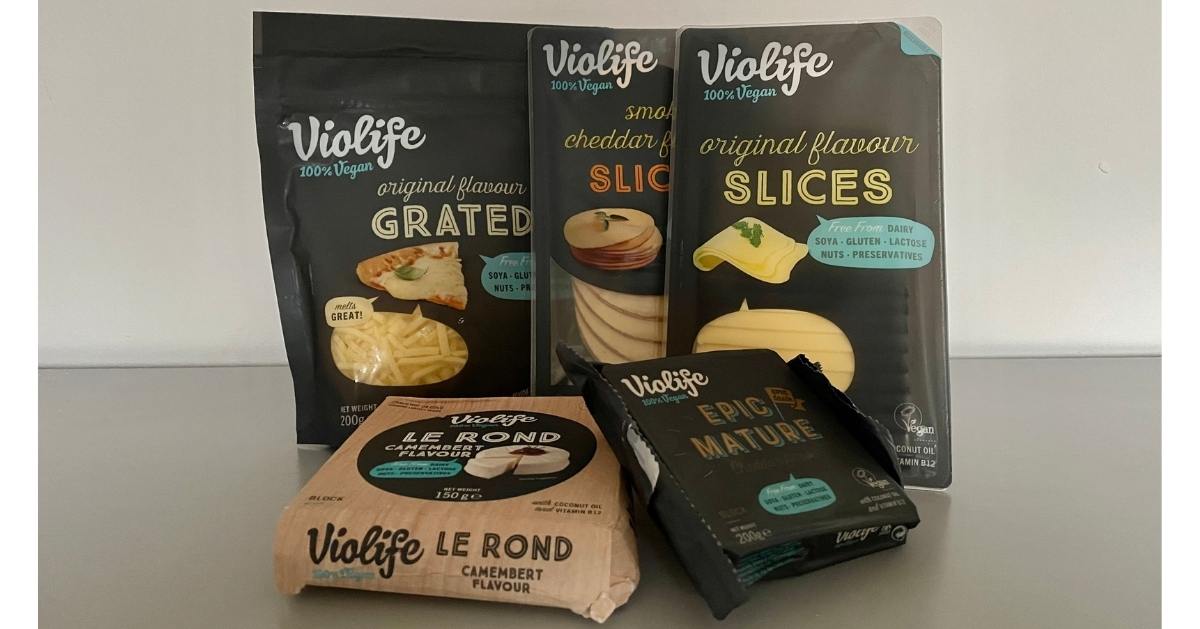 Some people may think that if you’re vegan you’re missing out on vital nutrients. But that’s not so. The NHS has some really great advice on how to be vegan and healthy. That includes eating vegan alternatives to dairy that are fortified. VioLife’s cheeses are just that.

So my family – a family of five, including one fussy eater – decided to put VioLife cheeses to a taste test. 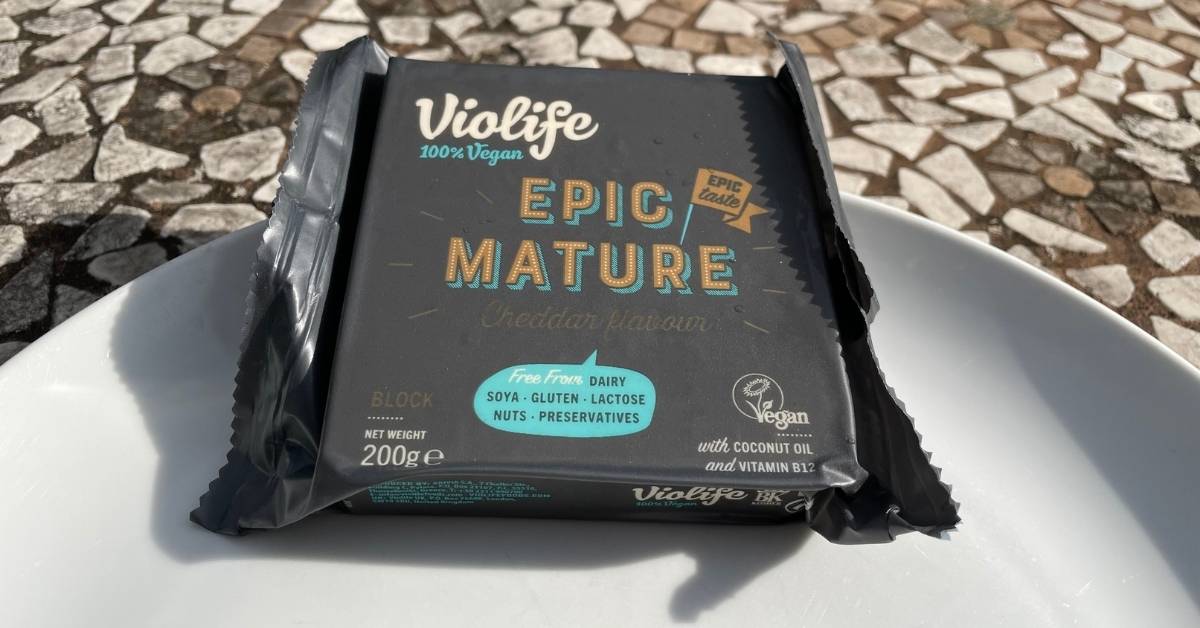 We tried their Epic Mature Cheddar Flavour Block, which tastes rich and sharp. Just how I like my cheddar. VioLife have some excellent vegan recipes, including a fab lentil spaghetti bolognese. We tried their ‘cheddar’ grated over the top and it was a hit with the whole family.

I really liked that it’s fortified with Vitamin B12, so it felt like I was keeping my kids topped up and they scoffed it. A double thumbs up from us! 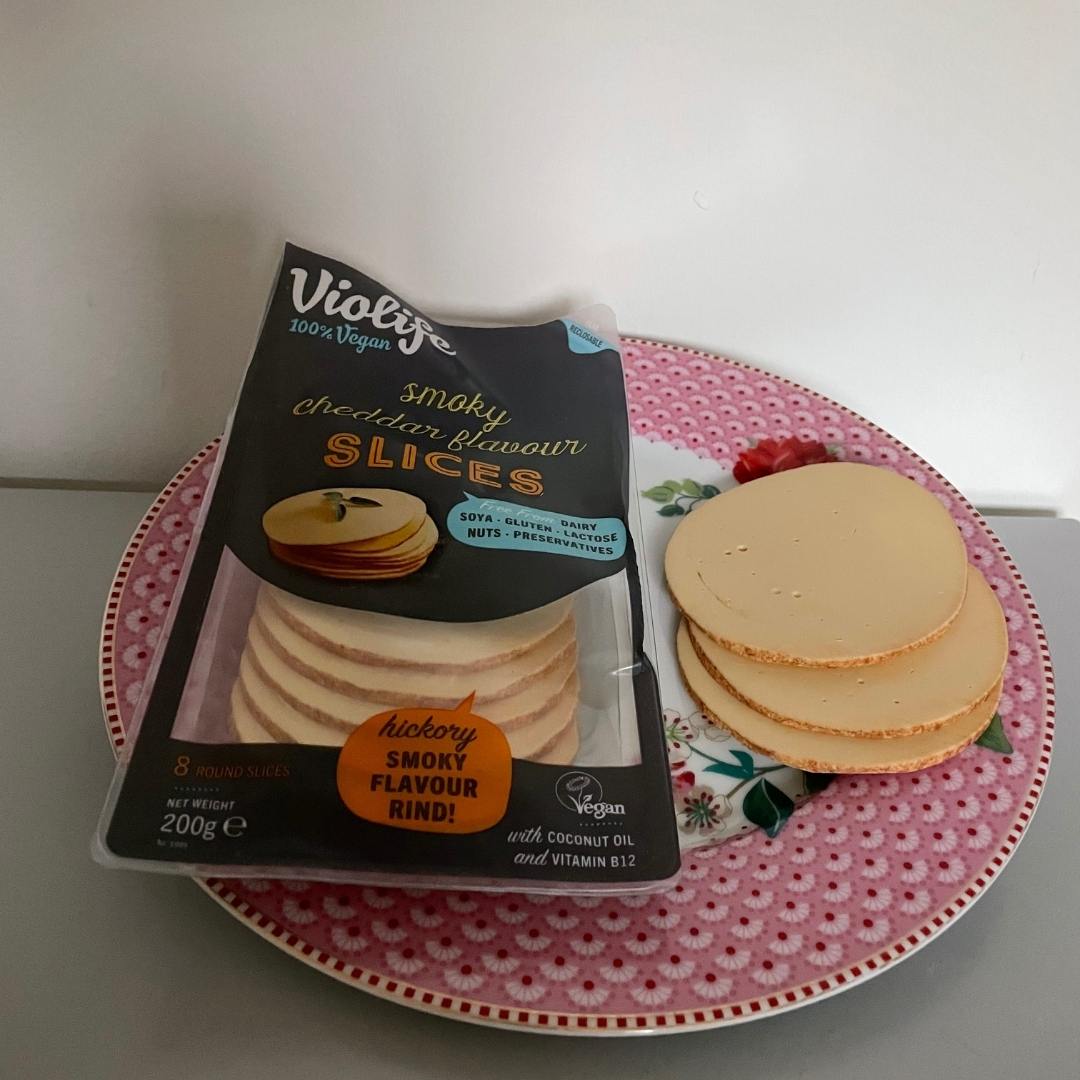 As it was hot weather, we also have a barbecue. We decided to road test vegan burgers topped with VioLife’s vegan smoky cheddar flavour slices. Again, these were delicious and definitely gave the same hit as a standard meat burger.

They melted quite a bit, which was nice as we’ve found not all vegan cheese do! And the hickory flavours in the cheese added a new dimension to the vegan burgers. They came sometimes be a bit bland but the VioLife slices definitely pepped them up!

We used to love baked feta. It was a dish we tried for the first time in Greece. And we’ve definitely missed it since we started a vegan lifestyle. But we found VioLife’s Greek White Block was a great replacement, bringing a briney saltiness to our feta bakes and Greek salads too.

Again, the Greek White block melted really well in our bakes – just like our much-missed feta. Plus it also chopped up beautifully and was great in its raw state with ripe tomatoes, crunchy cucumbers and Greek olives. Yum!

Looking to make other healthy choices? Read our tips on supercharging your workouts. You’ll feel motivated and energised. Hopefully!