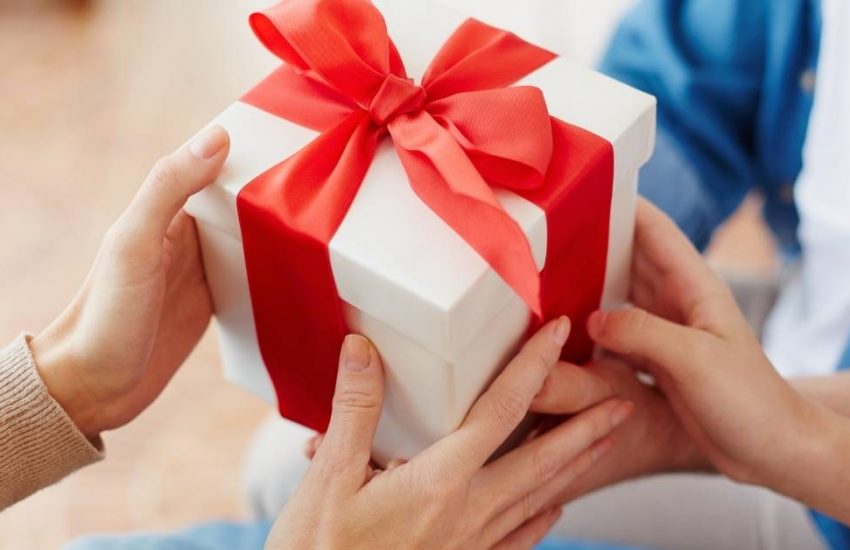 When your son is young, buying gifts for him is quite easy. Going for action figures and similar products is typically recommended and well-received. It gets more difficult as they get older, especially when they become a teenager. Figuring out gifts for a teenage son doesn’t need to be difficult, however.

Quite a few things come well-recommended, each of which are sure to be a hit. While you’ll need to keep your son’s particular interests in mind, focusing on a few particular gifts for a teenage boy can be helpful.

Gifts For A Teenage Son: 3 Options He’s Sure To Love

Skateboards have been popular among teenagers for quite some time. They’re something that are continually recommended for teenage boys. While you might want to pick from the best skateboard brands, you don’t need to spend too much money on this.

If your son is physically-active, then this could be a recommended option for them. It’s also worth considering as it’ll keep them fit and on the move when they’re out of the house. That could be attractive if you’re trying to get them to be healthier and more active.

If your son is a technology fan, then getting him a mini projector can be recommended. That’s especially true if he’s interested in movies and video games, too. They can use this to replace their television and stream their entertainment through the projector.

That could provide a more immersive experience for them. The miniature nature of this means they can bring it with them to friends houses to do the same thing. The uses for this are virtually endless, and your son could get an extensive amount of use with it.

Drone technology has come quite a long way in the past few years. While these used to be expensive and hard to obtain, they’re now low-cost and available in multiple retailers. It could be the perfect gift idea for a teenage boy if they’re interested in technology.

It can also be an option if they’re interested in photography and similar areas, as these can be combined to create aerial shots, for example. Technology lovers will get an extensive amount of use for this, making it more than worth considering.

As these can often be paired with smartphones and stream live videos, it can also provide family entertainment or a chance to bond.

Gifts For A Teenage Son: Wrapping Up

Buying gifts for a teenage boy doesn’t need to be difficult or complicated. Focusing on a few particular areas comes highly recommended. You’ll need to ensure that you keep your son’s interests in mind when you’re doing so.

That can often be relatively easy if you pay attention to what he does and talks about every day. You could also consider asking him. While that removes the surprise, the best gifts for a teenage boy are often the ones they’ve thought of themselves.

The process could be simpler than you’d expect, so what’s getting in your way?